Assistant City Manager Jeff Wicker provided City Council with a brief update from SCDOT on the Boundary Street Bridge project Tuesday night by saying the initial project completion date of November 2023 had now been pushed back to July of 2024.

Wicker mentioned delays to the project such as coordinating with the railroad and moving utilities for private telecom companies. However, he said those items had now been completed.

The asphalt appears to have been stripped off the bridge, Wicker said, and a construction entrance was installed near the end of December. Cranes are in the process of moving railroad timbers and other items from beneath the bridge.

“They are moving and getting everything coordinated,” he said.

Wicker said he had recently met with Herbert Latten, the resident construction engineer with SCDOT and thanked him for providing the city with an update to share with the community.

“The good news is they are moving and hopefully things will continue without any major issues,” Wicker said. 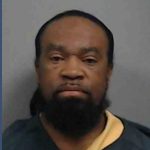 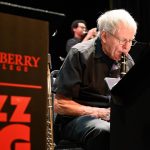