“There is a direct link between the drugs and firearms in our community and the violence that has plagued us of late,” said Sheriff Foster. “We are in the community working hard and, in some cases, actually going door to door seeking information to take these violent offenders, drugs, and weapons off the street.”

Sheriff Foster encouraged anyone with any information about violent crime, drugs, or any criminal activity to contact the Newberry County Sheriff’s Office at (803) 321-2222 or contact Crimestoppers at 888-CRIMESC or you can use the Crimestoppers app. 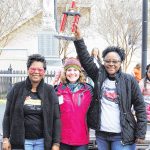 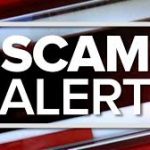