Newberry County Sheriff’s Deputies and SLED Agents have identified the suspect of a drive by shooting on Upper Lane in the Helena Area.

Deputies identified Ayone Ruff, 19, of Newberry as the suspect that shot several rounds from an assault type rifle into a home occupied by two people. After firing into the home, Ruff wrecked a car he had borrowed and fled on foot.

Ruff was found in a residential area near Broad River Road and I 20 and taken into custody by a team of SLED Agents and Deputies from Richland and Newberry County.

Ruff will be charged with weapons charges and two counts of attempted murder. Ruff is currently out on two different bonds for armed robbery, assault, and assault using explosives. 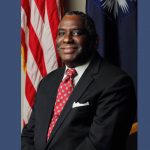 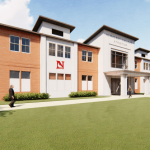